In his new exhibition "Anthropos"; Martin Tardy shows the human body as part of our world. His works seem to glide almost weightlessly in space. Inspired by the Vitruvian Man by Leonardo da Vinci, Tardy does not inscribe the circle and square in the classical manner, but lets it merge in complete symbiosis with its surroundings and circle of life.

Martin Tardy was born April 1992 in Vienna. He is half French and half Austrian and grew up both in Marseille and Vienna. The intensive study of various anatomy books, as well as the intensive study of the different drawing techniques formed over the years his present style.

His stylistic emphasis consists of figural works, most of which are based on a single line. Martin Tardy has a special feature of his work: asynchronous drawing with both hands at the same time.

During the vernissage five works will be created live in front of the visitors. Through new media Tardy plays with the depth of space and breaks out of his two-dimensional work. 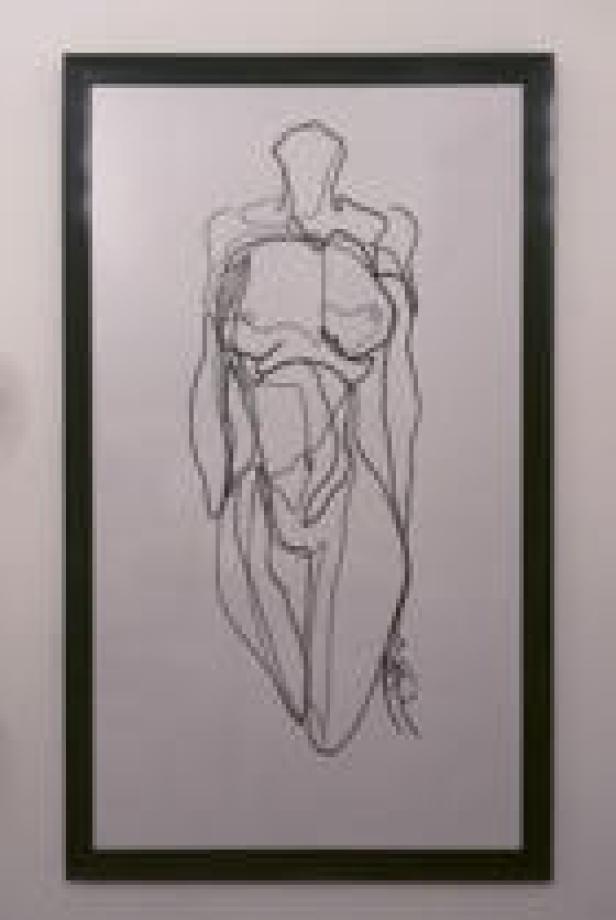 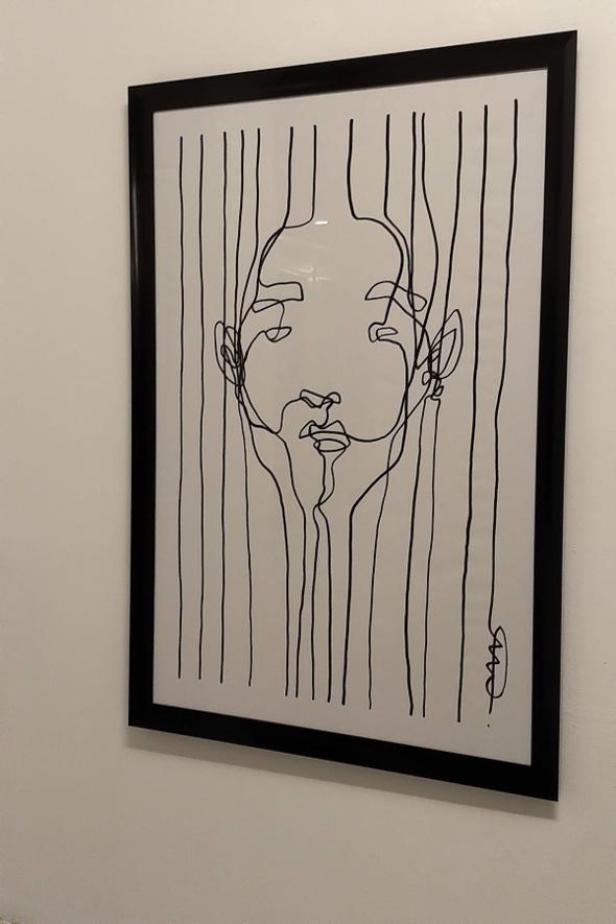