TBTB with Cid Rim & The Clonious

The Birds & The Bees at @volksgartenpavillon

THE CLONIOUS
Imagine running into The Clonious, that dude equipped with hundred headphones which directly interact with his musical epicentre. He elegantly puts together the apparent inconsiderable and the clearly essential elements, subsequently he breaks music into rhythm + harmonies to reach a point at which it is incontrovertible to discuss the perception that jazz is the mother of it all.

CID RIM
People work in very different ways. Some already know exactly where they will end up at the beginning of the journey. Some choose the path of least resistance, others the shortest way from A to B. And there are those who move forward step by step, always towards where it just feels right. CID RIM is one of those people. The sought-after producer - a native of Vienna, now living mostly in London - is releasing his second album in August. It's called "Songs of Vienna" and is as much a logical continuation of his debut "Material" as it is something very new. It's full of the classic sound of CID RIM, a drum-driven blend of jazz and electronic music.

“I created bondage women from the moment the pandemic started, I felt sexually free but trapped in the house. The strings represent the moment. The colors and flowers are what a woman is in my eyes.” Fefe Talavera, 06/2021 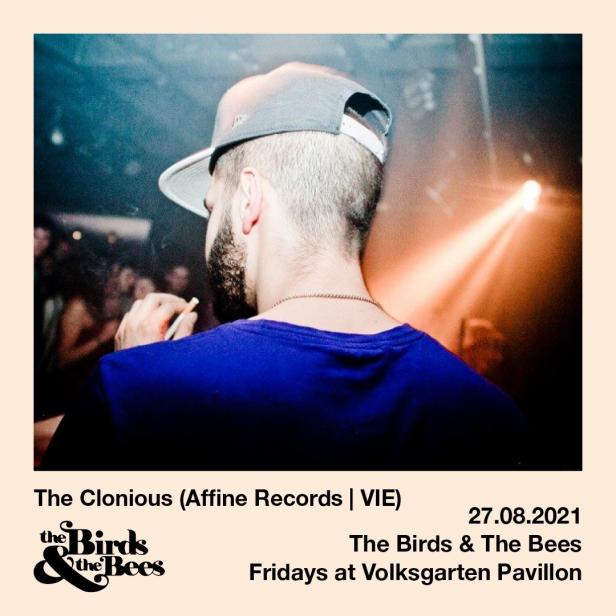 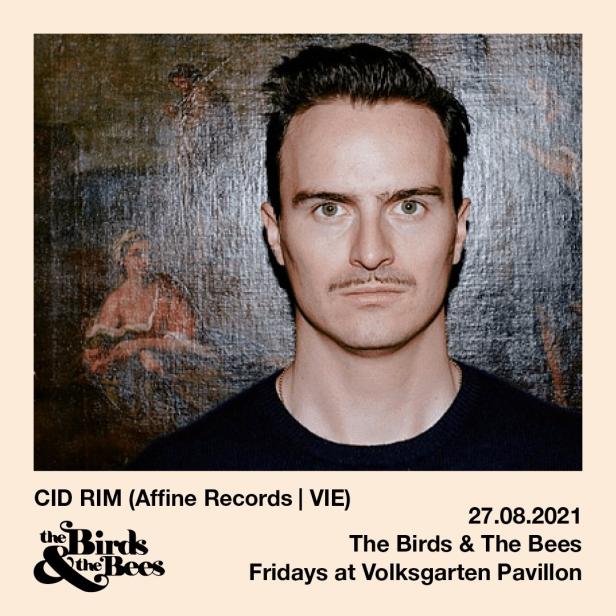