The Birds & The Bees with HAM

We proudly welcome our friends from HAM to the “The Birds & the Bees 10&1 Anniversary Season” .

Imagine Biggie never died. He just took some time off, moved to the Amalfi coast and heavily got into gardening while channeling the sweet sounds of Steely Dan. Remembering his past dream to become a backup dancer he then joined a local group of dance enthusiasts led by a peculiar fella named Tupac Shakur (who moved to Amalfi 6 months prior) settled in a Versace Villa and familiarized himself with Italo Disco and the early works of Prince Roger Nelson. After a brief encounter with party drugs at a British night club and an even longer one with quite a few bottles of Rosécco, he decided that it was time to give back and let the world know about all the musical marvels he discovered along the way. For reasons unknown to the narrator he chose three guys from the city of Vienna to be his ambassadors and spread his message of love, peace and aperitivo to the world. Just imagine …

The Birds & The Bees at @volksgartenpavillon

“I created bondage women from the moment the pandemic started, I felt sexually free but trapped in the house. The strings represent the moment. The colors and flowers are what a woman is in my eyes.” Fefe Talavera, 06/2021 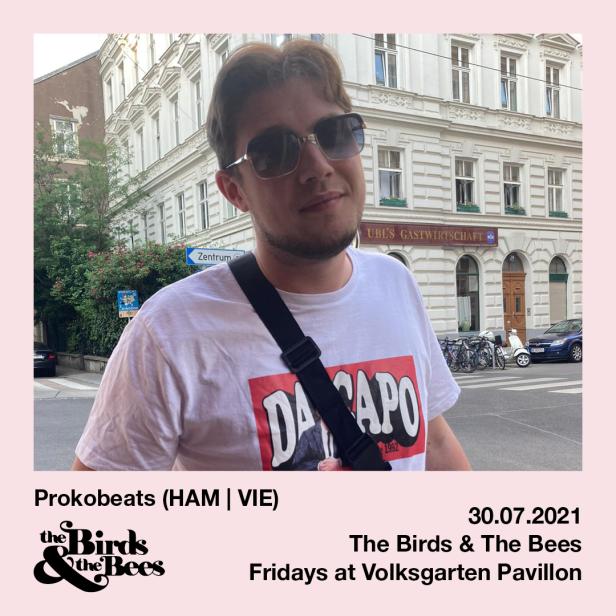 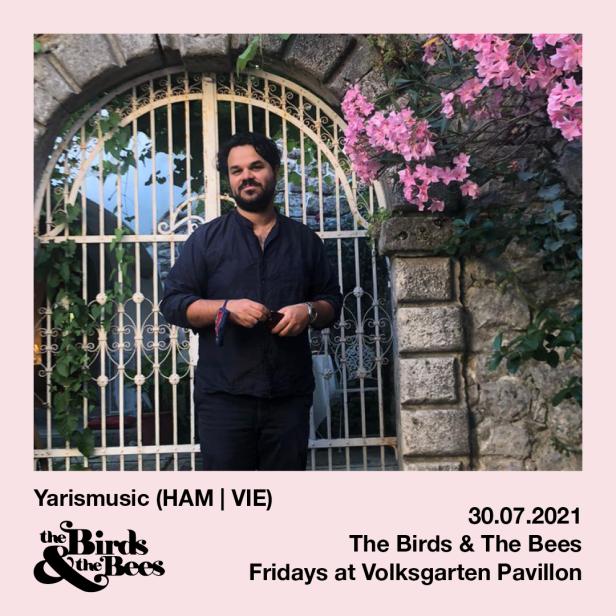 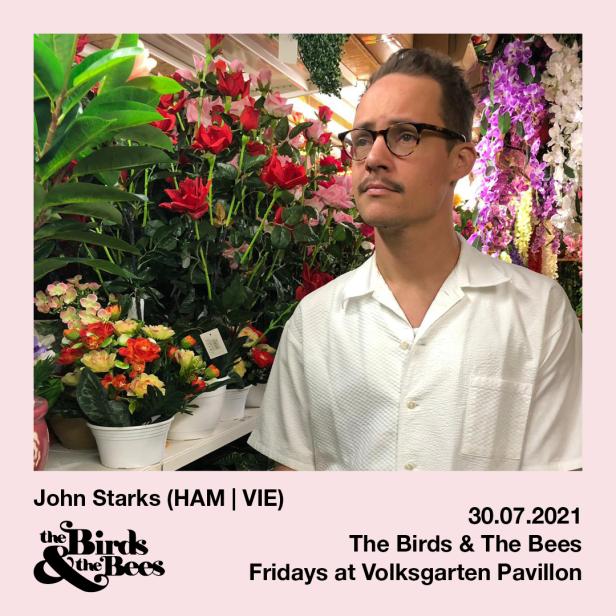